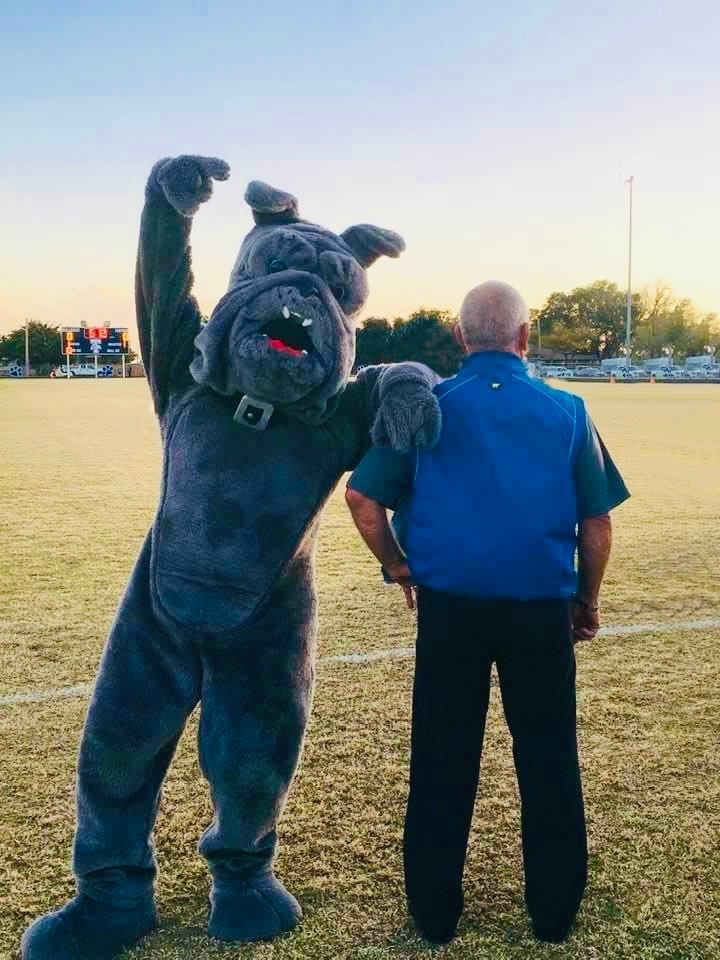 Dick (Dickie) Van Hoose of Lubbock, Texas passed away on Sunday, January 24, 2021 at the age of 70 years. He was born on February 1, 1950 in Dallas, Texas to George Albert and Florence Parker Van Hoose. He married Denise Johnson on June 10, 2016 in Lubbock, Texas. He graduated from Anton High School in 1968 and attended Tarelton State University where he received his B.S. and then received his M.Ed with a Superintendent endorsement from Sul Ross University. He was a Coach at O’Donnell, Lockney, Plainview, and Duncanville. He was a School Administrator at Floydada, Matador, Lorenzo, Lubbock Cooper, Loop, and currently Superintendent at Tahoka ISD. After retirement he got his Real Estate License and was currently a Realtor at Aycock Realty Group. Dick was very influential in the Lions Club where he served as District Governor in 2016-2017. He was currently a member of the Lubbock Lions Club and a member of Indiana Baptist Church where he attended the Hendrick Sunday School. He enjoyed golfing, Texas Tech Basketball, and watching his grandchildren play sports. Dick will be sorely missed by his friends and loved ones.

The family invites you to celebrate Dick’s life on Thursday, January 28, 2021 at 1:00 p.m. at the Indiana Baptist Church in Lubbock, Texas. Burial will be at 4:00 p.m. in the Silverton Cemetery in Silverton, Texas under the direction of Adams Funeral Home of Ralls. Online Condolences can be made at www.adamsfuneral.com

The family request that everyone please wear mask and follow social distancing guidelines. The family also request that memorials be made in Dick’s name to Texas Lions Camp PO Box 290247 Kerrville, Texas 78029